EM trained over 40 Professional baseball players this off-season, and has now trained athletes in each one of the 30 Major League Teams.  As far as baseball specific explosive strength, quickness and speed – we wrote the book and are always adding chapters. Professional scouts agree, EM is the forerunner in performance baseball training that transfers to the field. To see some of the Professional Baseball Players we train, just click on the newsletter to your right ..!

Your Speed Trainers are former Division 1 or Professional Athletes with a background in kinesiology and certification from a National Governing Sports Performance Body.frame width=”560″ height=”315″ src=”https://www.youtube.com/embed/evxHXyBJ6C4″ frameborder=”0″ allowfullscreen>
Specific hitting, fielding, pitching and catching lessons are done by some of the top independent instructors in California, many former or current professional or College Players that are known for their results and teaching ability, located in an EM near you. For travel baseball, EM works together with some of the top travel baseball organizations in the nation, just ask us and we will recommend a team in your area. 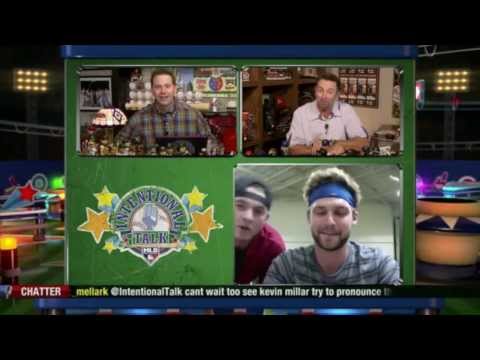 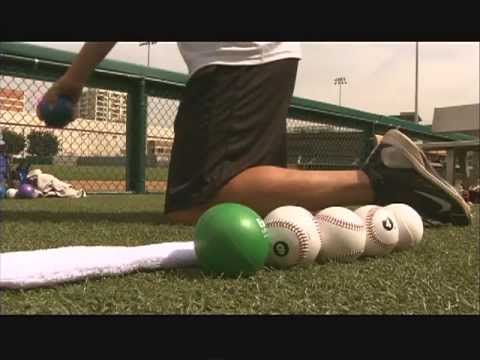 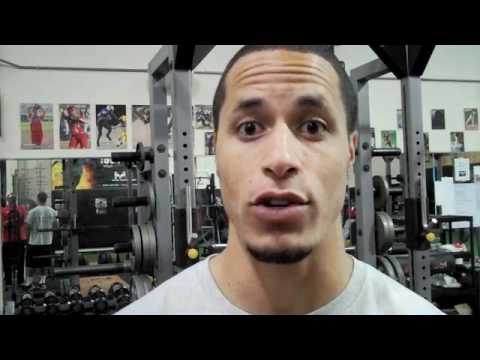 EM has been my offseason routine since I was a junior in high school. They always get me ready for the grind of every season. I always show up to camp ready to better than the last season! EM is the place to go if you want to take your game to the next level. The facility and trainers are the best you will find. JD has been my trainer the last 2 years and I believe he is the reason I have become a more complete athlete. If you are serious about becoming a better athlete and want to push yourself to levels that you never thought were possible, EM is the place for you!

All EM locations come complete with batting cages to keep your swing right and professional instructors to help you get it right. Instructors include some of the finest Professional hitting, pitching and fielding instructors in all of the West Coast. 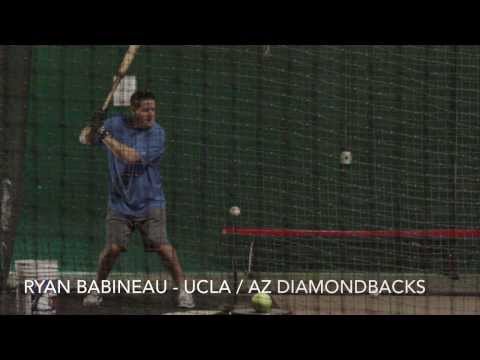 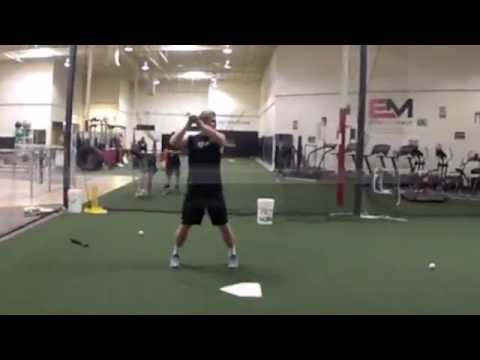 Most all sports are played is short, quick, powerful bursts and the faster you get up to top speed, the more dangerous and game changing your skills will become. At EM first step quickness is achieved through Force, Strength, Technique and Acceleration. Over 10 years we have led the field of speed ‘out of the box’ for athletes of all skill levels and all sports, EM will give you the training you need to drop your competition, gap defenders and accelerate explosively!

When people think of endurance and stamina, they tend to focus on are cardio activities like running or cycling, but that’s a small part of the equation – you also need to improve your explosive strength. For example, building power in your legs gives you the ability to propel yourself further in every step you take while running. The added muscle also helps absorb the impact that would otherwise put stress on your joints. EM builds your power and endurance allowing you to perform at a higher level in all sports and all positions.

The word "stretching" makes most people think of a yoga instructor twisted up into painful pretzel like positions. Turns out that isn’t the only way to improve flexibility. The structure of your workouts has everything to do with you being flexible. Your EM workout combined with nutrition, hydration, and sleep is proven to help you increase your flexibility and is crucial for more than just preventing injury, in fact, flexibility training is an important aspect of gaining strength, size and explosiveness. Every EM workout has a component of flexibility training and helps athletes in all sports increase the range of motion that gets gains in all areas of performance!

For your joints to stand up to the stress you put on them playing sports, they must be stable and mobile. Athletes with greater joint stability are proven to perform better in all explosive activities and decrease the chance of injury. Every EM workout has a component of Joint Stability / Mobility to help you pivot, cut and explode in every angle.

Absolutely no one wants to be sidelined with an injury, although you learn how to appreciate every moment on the field and take nothing for granted, it’s better to be on the field or court with your teammates. Some of the least exciting exercises and movements are the injury prevention portion of what EM does – but they net the biggest results. Every EM workout is built carefully to contain a segment involving joint stability, flexibility and injury prevention – all trouble areas are addressed including knees, hips, shoulder, arms and most all areas prone to injury based on sport and position.

Put down the Extreme-Mega-Mass-Power-Builder-Anabolic Shake, and build Strength and Muscle Mass the right way with EM. You don’t need the latest shake, bar, cream or gel – EM’s Strength and Mass Building program is a proven mix of training and nutrition that maximizes lean, strong muscles while improving joint stability and proportional symmetry for a balanced strong and explosive athlete. You supply the commitment and we’ll supply the program.

If you’re an athlete who’s hard in training, one thing that you absolutely must be taking into account is the nutrition that you are using on a day to day basis. Fail to get the right nutrition in and you will fail to see the performance that you should. At EM we walk you through some of the most important considerations for today’s athletes of all ages. It’s important to note that your nutrition needs are going to change as you advance in skill level and get older. We will provide the adjustments you need if you’re just beginning, if you’re at the novice level and getting ready to advance, and making your way up the ladder to Collegiate and Professional Sports.

EM’s training is based on making you a faster, stronger and more explosive athlete – as you progress through EM classes, you are separated in groups, levels and by the sport that you play so our certified instructors can keep the training that you do very specific to enhance your performance in your sport. As you start lifting, your strength program is designed specifically for the demands of your sport, building your explosive power and strength, and fortifying your body to resist the injuries most common to the movements in your sport. We also have 1 on 1 training to further individualize your training experience with us, just schedule a session or ask one of us to find out more…

Pitching for the 2007 Jamestown Jammers, he went 4-1 with six saves and a 1.24 ERA in 22 relief appearances, striking out 36 batters in 36 1/3 innings of work. The following year, he went 0-2 with a 3.49 ERA in 29 games for the Greensboro Grasshoppers, saving 17 matches. He tied Henry Mabee for 7th in the South Atlantic League in saves.

Drew was drafted in 2002 by the San Diego Padres and played Professional Baseball until 2009. Drew was on the 40 man ( in the show ) for the Padres for 3 years and also played in the Arizona Diamondback Organization.

*Lessons at EM and STC are administered by independent contractors licensed to use space in EM and STC’s facility only. Lesson coaches are not employed by EM.